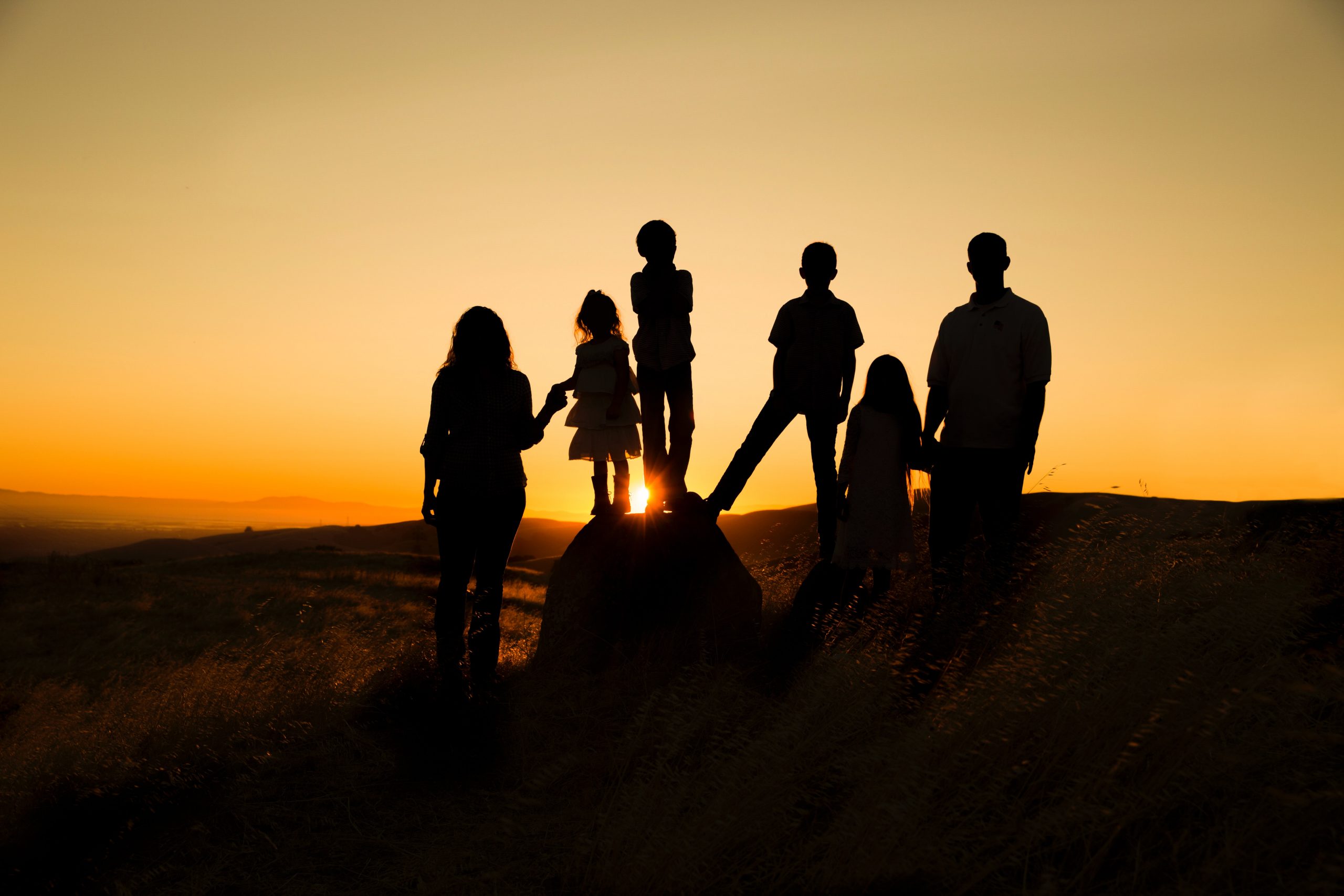 At Barry’s Construction, we are dedicated to the highest level of client care. Whether you’re still in the planning stages of your new home, or you’ve already moved in, keep reading for important information about warranties, service reporting, maintenance and more.

A major structural defect is defined in the The Ontario New Home Warranties Plan Act as:

In respect of a post June 30, 2012 home, any defect in work or materials in respect of a building, including a crack, distortion or displacement of a structural load-bearing element of the building, if it,

(i) results in failure of a structural load-bearing element of the building,

(ii) materially and adversely affects the ability of a structural load-bearing element of the building to carry, bear and resist applicable structural loads for the usual and ordinary service life of the element, or

The seven-year MSD warranty includes significant damage due to soil movement*, major cracks in basement walls, collapse or serious distortion of joints or roof structure and chemical failure of materials. In addition to the general exclusions, the seven-year MSD warranty specifically excludes: dampness not arising from failure of a load-bearing portion of the building; damage to drains or services; and damage to finishes.

The table below outlines the warranty forms you can submit to Tarion and when they will be accepted. For your specific form submission deadline dates, refer to your MyHome account or contact Tarion Directly.

Please note that all issues should be reported to your builder before you report them to Tarion. If you would like to report an issue to Barry’s Construction, please fill out the contact form, or call us directly in case of an emergency at 519-934-3374. We will try our best to facilitate your request as quickly as possible, but we make no guarantees. We will contact you directly to set up an appointment once your request has been processed.

Before you move into your new home, you’ll participate in a Pre-Delivery Inspection (PDI) with your builder.

The PDI is your opportunity to learn about how things work and how to properly maintain them. Most importantly, you’ll be able to identify anything that is damaged, missing, or incomplete.

If you’re stressed out about where to begin or what to look out for, worry no more.  To help ensure you don’t miss a thing, please visit https://www.tarion.com

This checklist is provided directly by Tarion. For more information, please see https://www.tarion.com/resources/publications/62/pre-delivery-inspection-checklist-new-homes

Today’s energy-efficient homes are built tightly to seal out the cold weather in winter and keep in the air conditioning in summer. Because of this, it is possible that a new home can be severely damaged by lack of ventilation or by excess moisture.

It is important to remember that moisture damage caused by improper or inadequate use of your ventilation system, is not covered by the new home warranty.

Your home can be damaged if weather-related water is allowed to enter and remain in the structure. Water from leaking pipes or fixtures that is not immediately cleaned up, and indoor humidity levels that are not properly controlled, can have serious consequences. Sometimes this damage is easily seen, at other times the damage is hidden inside wall and roof spaces. Regardless of where it occurs, moisture damage can lead to serious problems, such as rot, mould, and even structural failure. ​

How can I control moisture?

Always use your home ventilation system to control moisture. In a typical home, over 20 litres of water are added to the indoor environment every day. That’s 7,300 litres in a year, enough to fill a medium-sized swimming pool. Bathroom fans, kitchen range hoods and packaged ventilators such as heat-recovery ventilators are specifically installed in your home to help you control moisture and contaminants. Regular use of your home ventilation system will exhaust excess airborne moisture caused by bathing, showering, doing laundry and cooking.​

What else can I do to control moisture?

Here are some extra tips you can follow to help prevent moisture damage to your home.

Please note that this information was provided directly by Tarion. For more information, please see https://www.tarion.com/homeowners/your-warranty-coverage/maintaining-your-new-home

If you want your home to stay in pristine condition for years to come, it’s important to plan ahead for preventative maintenance. Small problems can escalate quickly if not attended to right away, so inspect your home regularly for any potential issues. It’s a small investment in time that could save you considerable costs down the line. Keep reading for seasonal checklists that can help you make your own preventative maintenance plan. Or, save yourself the trouble by following Barry’s Construction Home Maintenance Schedule, here:

Cookies
To make this site work properly, we sometimes place small data files called cookies on your device. Most big websites do this too.
Accept